Playing Small Does not Serve the World 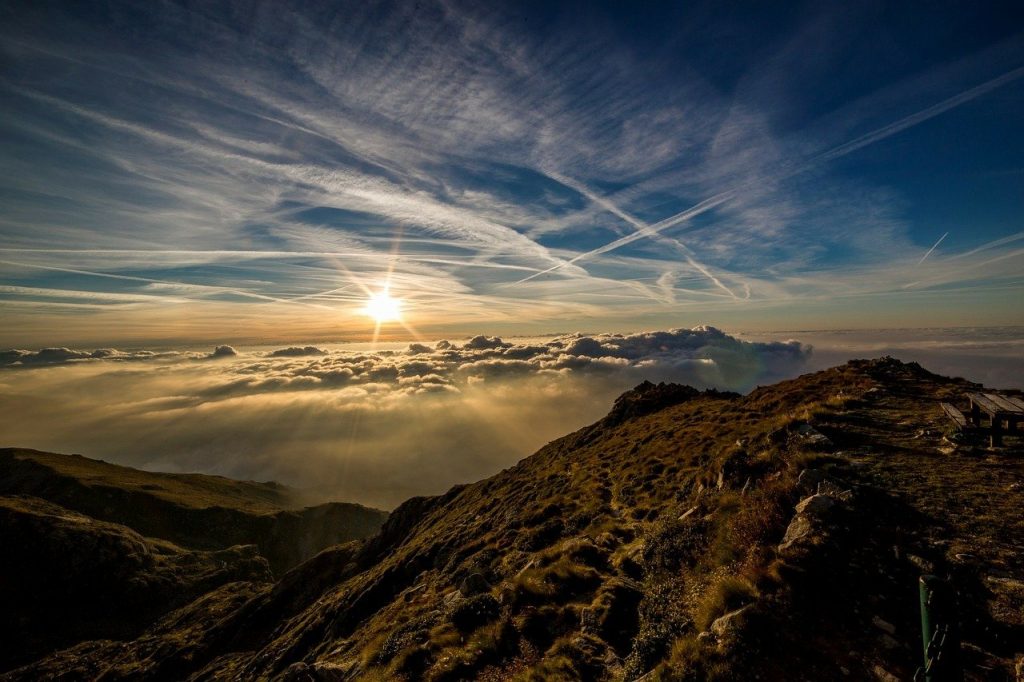 Twice in the past week, I have been reminded of a poem that first appeared in A Return to Love, by Marianne Williamson.  It has often been attributed to the late Nelson Mandela in his inaugural speech as president of the Republic of South Africa.  Although this was just another internet myth, many agree that these words […]