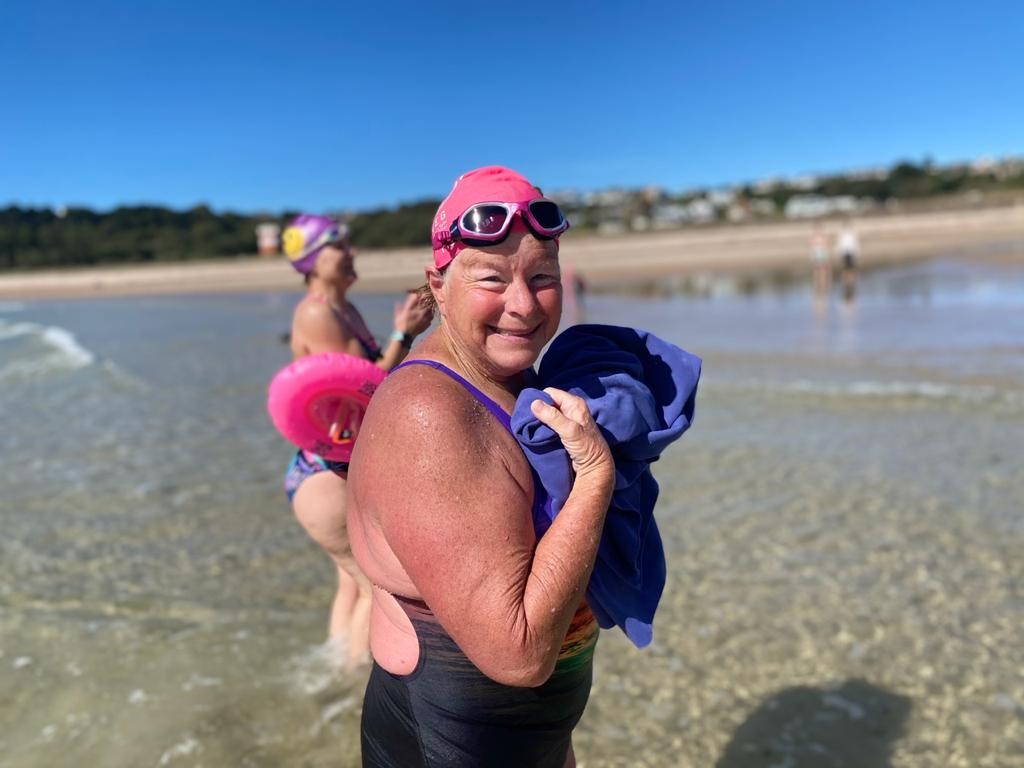 Record-breaking swimmer Sally Minty-Gravett, M.B.E, is set to attempt her 6th English Channel swim in 6 decades in July 2021 and Solitaire Consulting is very proud to be sponsoring her on this incredible achievement. This will be her final swim across the channel being called the ‘6th decade solo channel swim – for Charlie. In his memory’, dedicated to her late husband who sadly passed away in 2020.

Sally is a well known swimmer and teacher in the Jersey community and has been swimming since before she could walk. She first completed the channel swim from Dover to Calais in 1975 at just 18 years old and more recently, in 2016, broke the world record for the oldest swimmer to complete a double channel swim at 59 years old. In between this she has swam the channel every decade. She was also presented with an MBE in 2016 for her contribution and hard work for the swimming community. Sally’s love for swimming has kept her going making her determined to swim the channel for the seventh time.

Sally is hoping to raise £10,000 for her swim which she will donate to Dementia Jersey’s Splashchat programme ( a swimming group for people with dementia) and the Jersey Lifeboat Association. It is looking like she will exceed her goal as she has already received 98% of the target! If you would like to support Sally in this 6th decade channel swim visit her Sports Giving page to donate.

This site uses Akismet to reduce spam. Learn how your comment data is processed.

Sign up for news and business advice from Solitaire Consulting